When TownePlace Suites reached out and asked if I would be interested in writing a few blog posts about their hotels, I immediately said “yes.” I always enjoy reviewing products and services I've used and appreciate, plus TownePlace offered a few free nights for my efforts.  Pssst…don't tell them, but that really wasn't necessary. 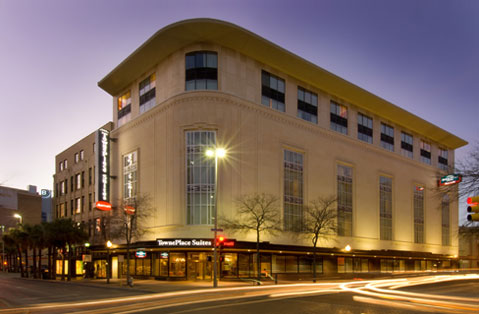 TownePlace Suites and Motley Crue - Oh How Times Have Changed 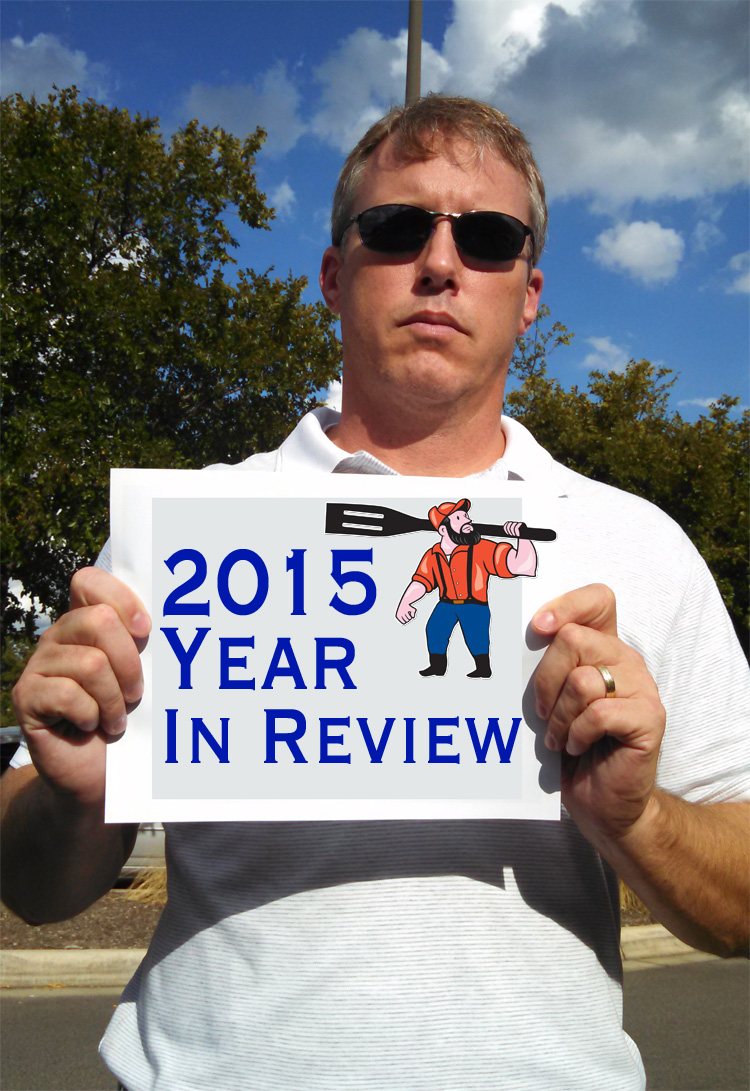 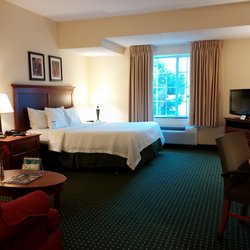 How many of you have ever stayed in one of their hotels? My first experience with a TownePlace Suite was at the Colorado Springs South location near Peterson Air Force Base.  We were preparing to PCS from Peterson to Little Rock and had run into a slight problem selling our first house.  We sold it way too fast!  I know, I know…a great problem to have, but it was still a problem.  We had no place to stay while Dana waited for her official orders to leave and that was expected to take several weeks.  Since it was the start of “PCS season,” rooms were impossible to get on base, plus I was still working my civilian job and relocating to an on-base location would've been very inconvenient.  When Dana brought up the idea of an extended stay hotel, I admit to being pretty skeptical.  We have a dog.  We are clean freaks.  We like our own space.  We need convenience.  Creature comforts such as clean, soft bedding and strong water pressure are a must.  Moving from our house to basically an efficiency apartment was not my idea of comfort!

It didn't take long for us to find TownePlace Suites through a simple internet search; their south location looked good so we felt we should give them a try. Driving up to the property helped put me more at ease since the building and landscaping looked clean and well-kept, so well-kept in fact that before checking in I asked Dana if she was sure these guys welcomed pets. Not only did they welcome our dog Brutus, they actually appeared happy to see him! I immediately got a taste of the staff's friendly professionalism once they allowed us to inspect our room before booking. I guess since we were staying there for a few weeks they wanted to make sure we would be happy with the accommodations. To my surprise the room was bigger than I expected, the king-sized bed looked very clean and firm, the carpets were in great shape, the bathroom passed my cleanliness inspection ( including a water pressure test in the shower), and the kitchenette was complete with microwave, sink, and refrigerator. I didn't take photos, but the ones on their website are accurate.

We ended up staying in that room for nearly three weeks and couldn't have asked for a better experience under the circumstances. Believe me, three weeks in a hotel is about as much as I can take, but TownePlace definitely did their part to make sure we were comfortable. Every night after work Dana and I were able to get a good workout at the hotel's gym, soak in the hot tub, and then grab some dinner. Most of the time we brought our food back to the hotel and just ate in our room with Brutus because I think he liked the company. There were a few nights we actually cooked dinner in the room, but those were simple dinners that didn't require a ton of space. We really used these three weeks as an excuse to eat out a lot more than we normally would, hey, every little bit of excitement helps pass the time! I did enjoy the breakfast every morning, a fresh waffle and banana was a great way to start my day! By the end of our stay, the staff knew our names, our schedules, and our story. They knew when we would have Brutus out of the room so they could come in and clean, but most importantly, they empathized with our situation. Leaving was a little bittersweet. I can say that those three weeks definitely put TownePlace Suites on my radar and it's a hotel brand my wife and I always search out while traveling.

About the Author:  Chris Pape is a male military spouse who has been happily married to his recently retired Air Force wife for nearly 12 years.  He has survived being an "odd-ball male spouse" through three deployments, four PCSs, and countless TDYs.  In 2012 he created Macho Spouse because he literally had nothing better to do, and in 2014 he was awarded the Armed Forces Insurance Air Force Spouse of the Year.  In 2014 and 2015, Air Force AETC awarded Chris the Joan Orr AETC Air Force Spouse of the Year.