A look at the PCS or Permanent Change of duty Station.

From Wikipedia, the free encyclopedia

In the United States Armed Forces, a permanent change of station (PCS) is the official relocation of an active duty military servicemember – along with any family members living with her or him – to a different duty location, such as a military base. A permanent change of station applies until mooted by another PCS order, completion of active duty service, or some other such preemptive event.

This should not be confused with a permanent change of assignment (PCA), which describes the reassignment of active duty personnel to a new unit within the same military post.

This term is also used for other United States government employees, such as a Foreign Service Officer, special agent, diplomats, and other civilian, non-military personnel, being stationed in embassies and consulates around the world.

In contrast, a temporary duty assignment is a shorter-term change of station, usually less than six months. 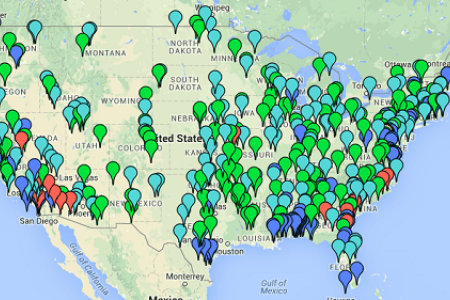 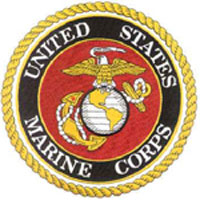 Marine Corps Considers Allowing Homesteading - Is the PCS Going Away?