Old Fart going off on another Pet Peeve - OPSEC and Why We Follow It!

Oh! Damn! I couldn't believe it! Some wife of a soldier was complaining about how he never really says much when he Skypes her from down range! Really? Are you that obtuse?? 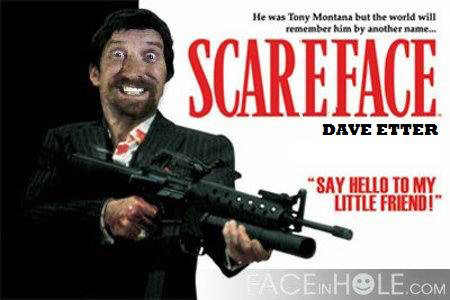 Time for the Old Fart to do some 'splainin' about OPSEC and why it is important. Firstly, why am I an expert on OPSEC? It is because I am an Old Fart, who is a veteran, who served during Cold War II (after Bay of Pigs, before OEF I) onboard U.S. Submarines, and at one time was directly involved with the routing and safety of every ship and submerged ship belonging to NATO in the Atlantic Ocean. Yes, I created more Eyes Only stuff (and subsequently shredded) than most readers can imagine. So, I do know a few things about Operational Security and the now popular OPSEC as defined in DOD JP 1997.

But, before I start on OPSEC, who knows about PERSEC? Anyone? Anyone? (Feel like Ben Stein in the Beuler movie) Anyone?

PERSEC is us parents teaching the kids Stranger Danger, making sure our SSNs are kept private, guarding our phone numbers and addresses from the creepy guy down at the corner. PERSEC keeps our kids safe. OPSEC keeps our other kid safe, the one who raised her hand (or his, I know some wives are reading) and has placed his/her life in the way of future unforseen jeapordy.

Yeah, yeah, yeah, this is the day and age of high technology, and there really are no secrets. You are absolutely correct. BUT. The enemy may already know the facts, they just need someone to VERIFY the fact so they can act upon it. Do you want to be the one who gets GI Jane to tell you exactly where she is so you can zoom in on Google Maps? Do you want to be the one who then gets caught (yep, our side will catch her) verifying the location of the next rocket barrage? Are you protecting your kid who is there in harms way by fulfilling a STUPID DESIRE to know exactly where they are? Don't do it!

Likewise, don't work out some lame code to pass info home... our side has tons of spooks (guys and gals who live to break codes) who are bored. You will get caught.

So, lady - the one who made me write this rant... are you really upset because he doesn't tell you much? I would be happy to know my soldier can find time to Skype me and say she loves me! All I need to know, it'll get me through the next 90 to 120 days! 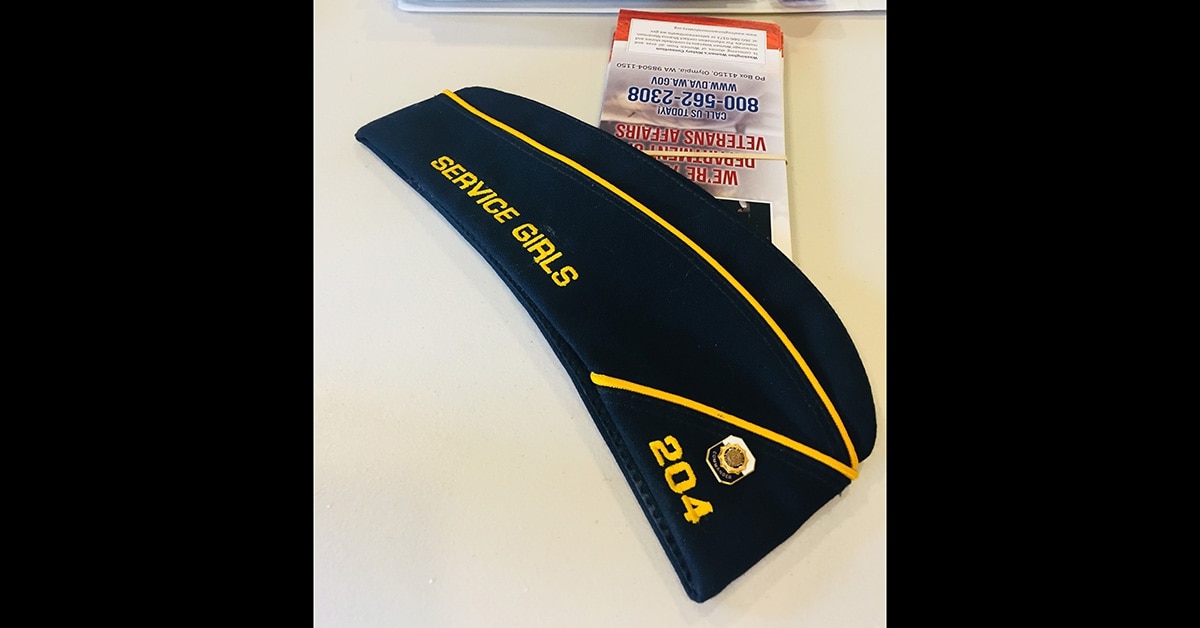 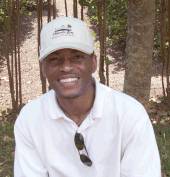