“The male military spouse? What is that? There is no such thing!”

Au contraire, but there is. 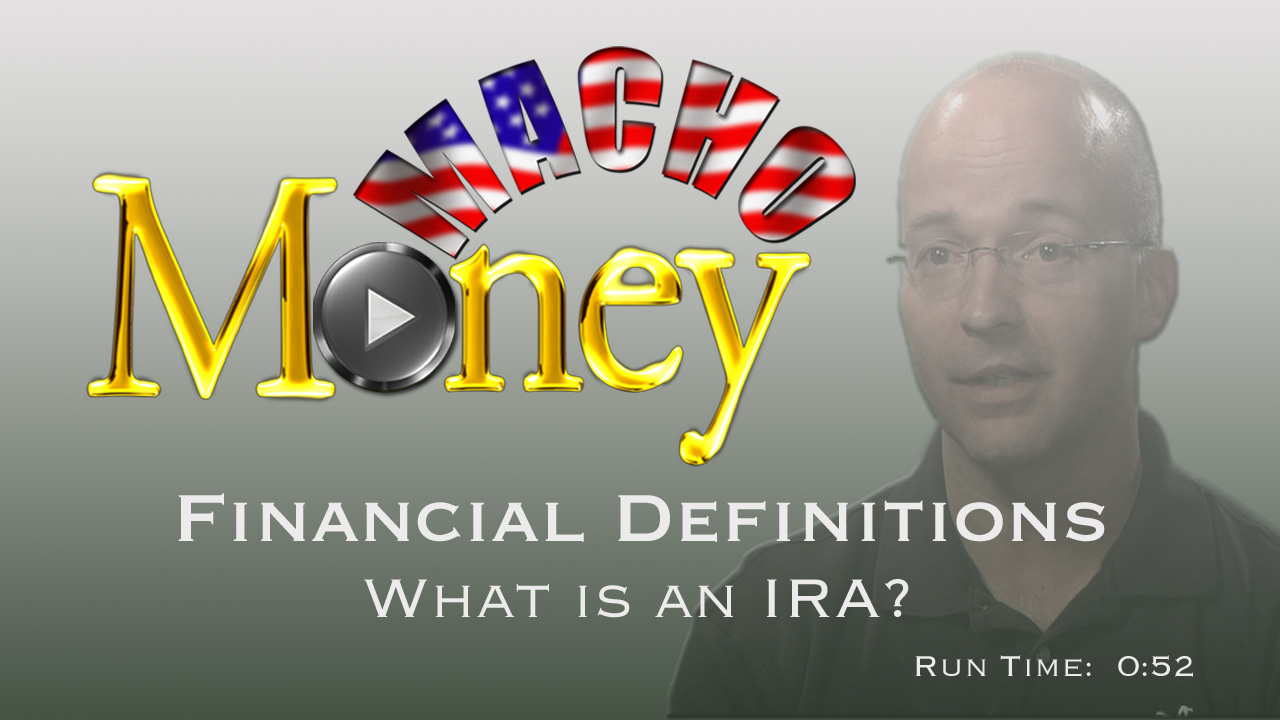 Macho Money Definitions - What Is An IRA?

Believe it or not there is a fairly large population of male military spouses, or MANspouses as I like to refer to “US” as. Between the five branches of active duty service there are approximately 100,000 of us men married to female service members. Sure some of those numbers include dual military couples, but that population comprises only about 35-45 percent of the marriages of female service members.

Here at Fort Riley, Kan. we have over 500 civilian men married to female service members. I am sure such a large population at one specific installation is rare, but never the less, there is a larger population of us than many would think. But where are they all?