First, I would like to thank Macho Spouse's founder Chris Pape for all of his past, current and future hard work and dedication for the male military spouse community. Also, I want to thank Macho Spouse for the opportunity to write about one of my favorite subjects, BEER! In this blog I will write about beer from a consumer perspective, home brewer and craft beer professional. 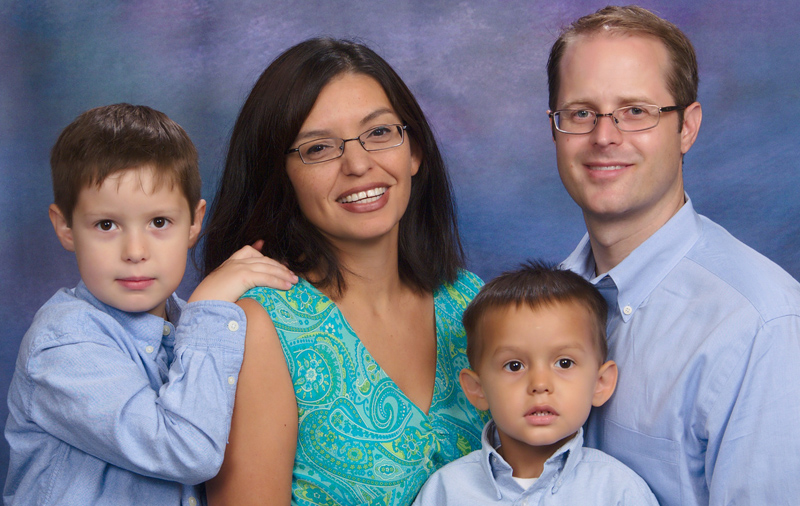 From Breadwinner to Stay-at-Home Dad

I am a service-disabled Coast Guard veteran that transitioned to the craft brewing industry and have now been working in the industry for 18 years. I began my brewing career at a craft brewery in downtown Seattle just two weeks after being honorably discharged. During the course of my brewing career I have also worked in Brewpubs where I held the position of Regional Brewer for a chain of brewpubs. Currently, I consult for breweries and also operate a pilot system to teach prospective brewery owners and homebrewers about the differences between home brewing and professional brewing.

I am also a male military spouse, so I have had to juggle work (when I can), home brewing and the challenges that come with military life. During the last ten years I have primarily been at home taking care of my boys (now 7 and 10), earning a bachelors and just recently my master's degree. I have been keeping my feet wet by home brewing and doing some part time brewery consulting. Now, I am re-entering the craft brewing industry and will be an instructor at both a Craft Brewery Start-up Workshop and Craft Cidery Start-up Workshop for Oregon State University this Spring. Of course, immediately after the workshop we will be relocating so the next five months will be busy! Enough about me, let's talk beer!

One of the reasons for writing this blog is that many male military spouses enjoy beer and some even make their own beer at home. Given the enormous growth of craft beer in the United States, many have questions about what all these new beers are and how to navigate through the vast amount of offerings. I have some recommendations to help.

Know what you like! Don't let someone else tell you what you should like, however, don't be shy about trying new and different beers. I've had many people tell me they didn't like beer and I was able to quickly find them something they liked!

Beer is food! Yes, many of you probably already knew this, but do you treat your beer like it is food? Beer, especially craft beer, is perishable, so refrigerate it. This also means that you can't keep most beers for more than 90 days and expect them to taste the same as day one. In fact, I like my beers as fresh as possible so I buy small quantities of bottles or kegged beer. There are exceptions to this rule such as high alcohol beers like barley wines. Just like food, rotate your beer on a regular basis.

For those of you making beer, remember that most of the work in home brewing is cleaning. In the professional brewing world, brewers often refer to themselves as “beer janitors” at times due to the incredible amount of cleaning that goes into producing a batch of delicious suds. In a future blog I will go over some recommended steps, resources, and even engage in some Q & A for those with technical brewing questions.

Finally, here are some resources to learn more about beer:

American Homebrewers Association By becoming a member you get a magazine about home brewing and discounts at select restaurants, pubs, and breweries.

Realbeer.com Lots of articles about beer, forums and events.

Untappd An app that lets you track and review beers, find beer bars and share recommendations with friends! 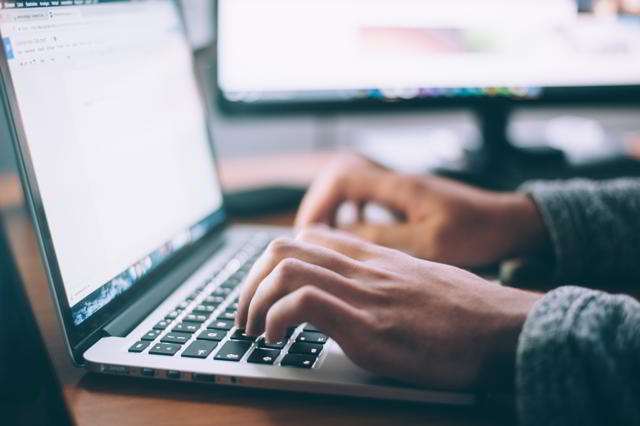 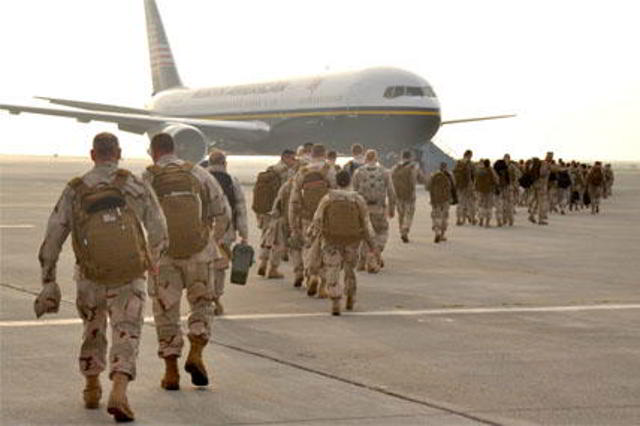 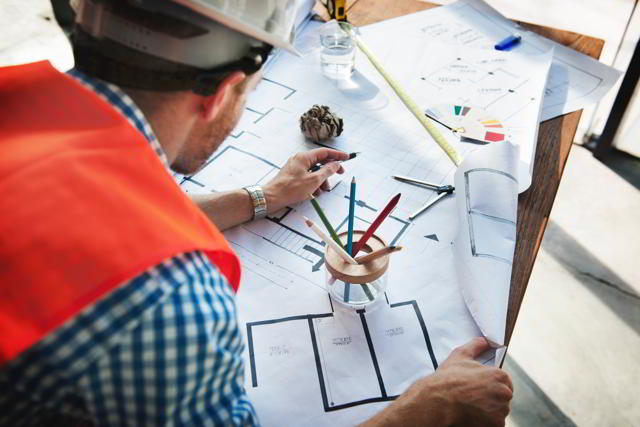 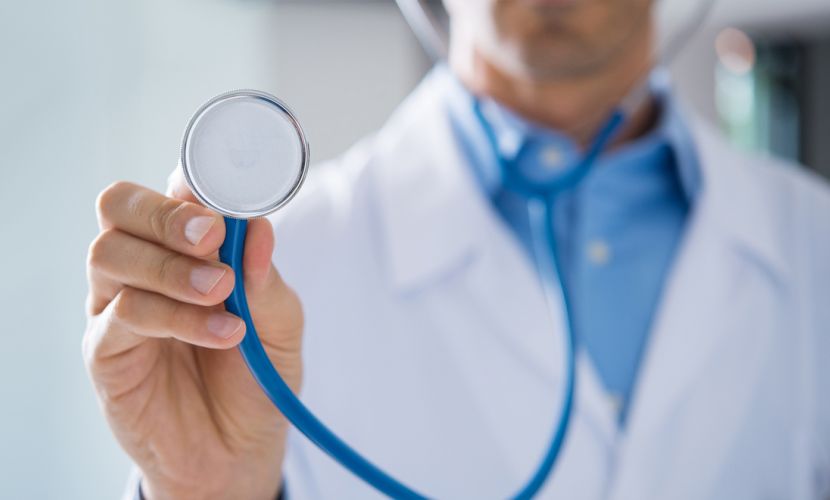 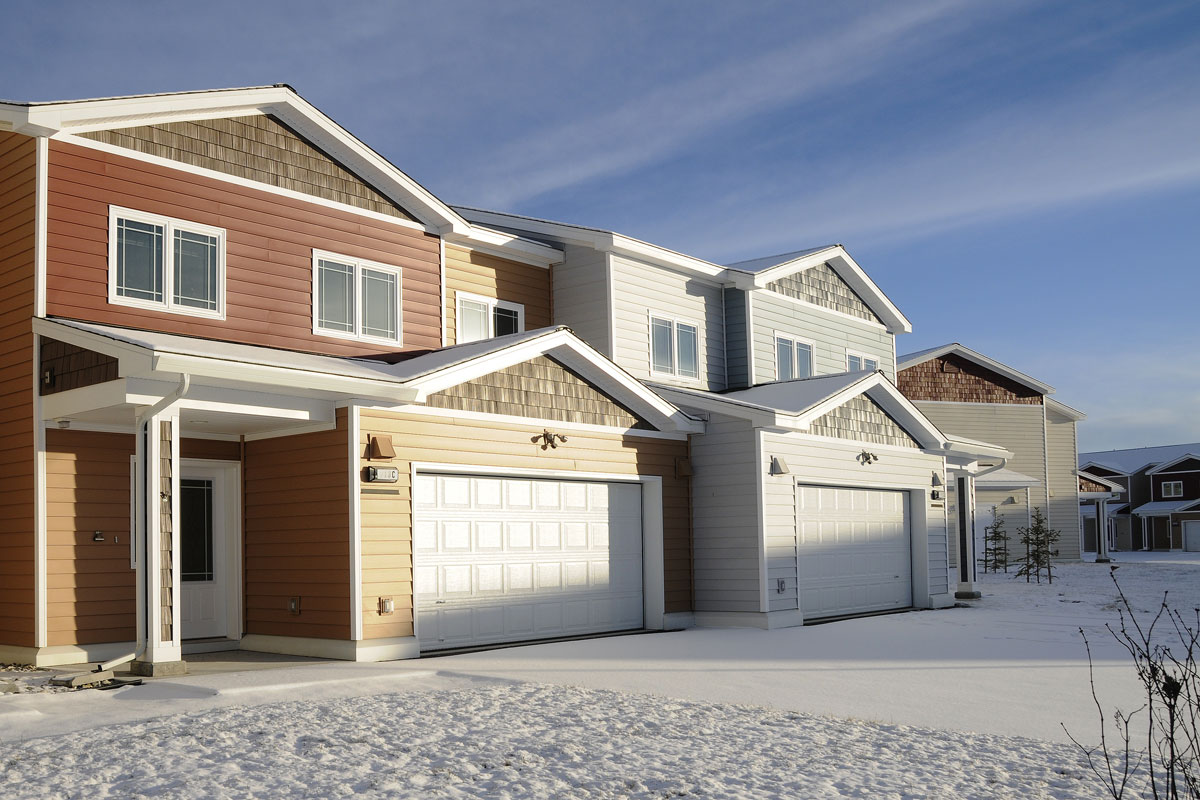 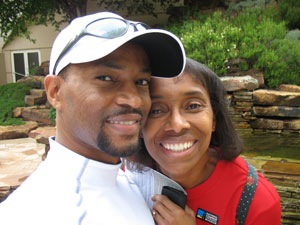 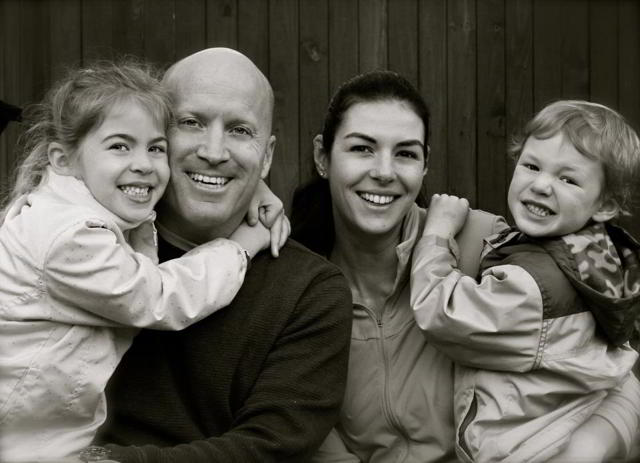 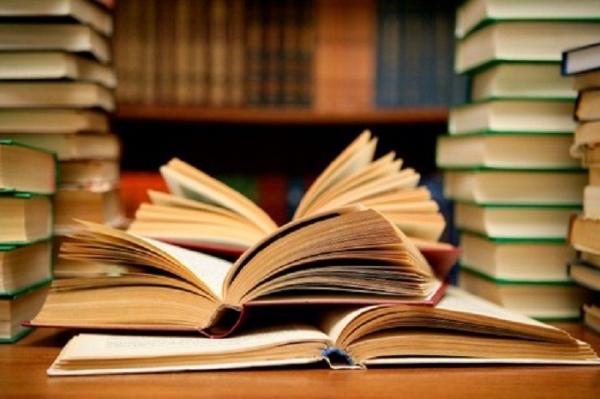 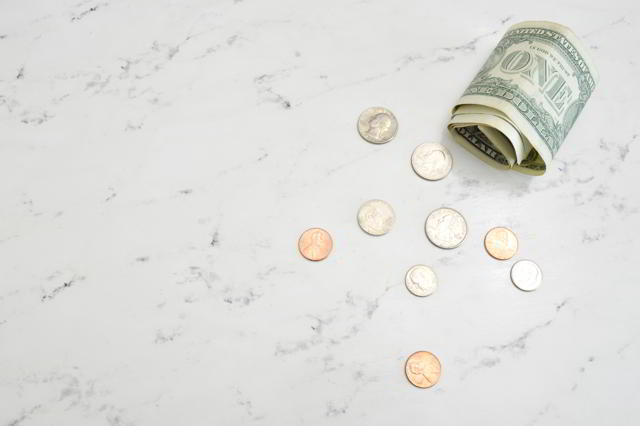 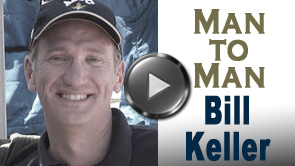 Bill Keller is an Air Force male military spouse married to Major General Suzanne Vautrinot. Between Bill and his spouse, they have over 50 years of military life experience and have lived all over the world. We broke or cardinal rule of never divulging a spouse's rank because Bill has had unique opportunities to meet and communicate with many different types of military families that many of us may never have.

Guys (and gals), this man has real military marriage experience.  Listen to some of his insight and learn what it takes to make a happy, healthy marriage in this crazy lifestyle.