CONUS = The 48 CONtiguous States and the District of Columbia or "the lower 48, as they're affectionately known to the Alaskans." OCONUS = Outside Continental United States. Overseas = Any country or place beyond the CONUS. Alaska, Hawaii and the U.S. territories are considered overseas under the Space-A Regulation.

Space-A = Space available travel is defined as "travel aboard DoD owned or controlled aircraft and occurs when aircraft are not fully booked with passengers traveling under orders". It is a privilege offered to United States Uniformed Services members.

Not too long ago, a Facebook friend and fellow military spouse posted how much she missed living in the U.S. We had a three year overseas assignment several years ago, and so I could relate to this post. I remember missing “home” too. 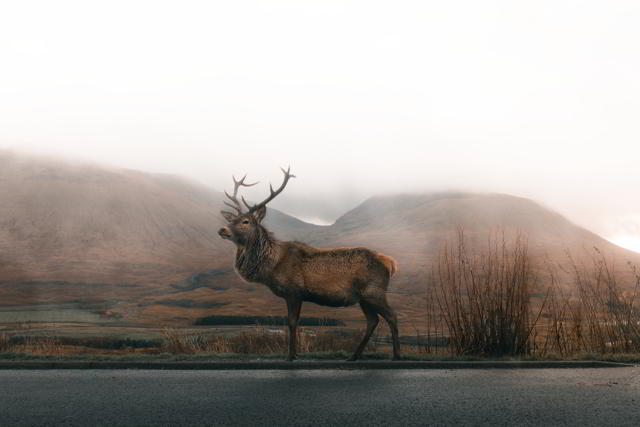 Personally, our family had the opportunity to live in Germany for three years.  We visited many wonderful countries and I would not trade that opportunity for anything, but we also missed Texas, our friends and family.  Since we had a house on the economy, many times I would take our daughter to places like “The Kids Zone” (think “Chuck E. Cheese”) and we enrolled her in activities on post, such as ballet and soccer.  One of the biggest opportunities living overseas offered to us was for our daughter to enroll in German Kindergarten at age three.  She had a great time and quickly picked up the language (but even with proactive efforts and good intentions, maintaining those skills in the US is very difficult).

I would never discourage any military family from an overseas assignment --- in fact, I would encourage them to embrace the opportunity and “seize the day.”  Not only does an overseas assignment offer the military family opportunities to experience all those sites we've seen on tv or read about in school, it also allows us to learn our host country's culture.  Living in a place where the education system, laws, and customs are a little different than what we're used to opens our mind to other ideas and opinions that we may not have ever considered before.

If your family is about to embark on an overseas assignment, I would recommend that you think about the experience as a long journey with many stages.  At least for my family, we went through several stages while living overseas.  First, we were excited as we began our moving preparations.  We wanted to take in all of the attractions and eat at many different restaurants.  But, we were also nervous about settling in.  When we first arrived, on-post housing was unavailable, so we had to find a place on the local economy without a real proficiency in the language.  This also meant we had to drive and find our way around.  But once we found a place, and settled into a routine, our nervousness subsided.

About halfway through the tour, however, we began missing the U.S.  So rather than continuing to explore and try new foods at local restaurants, we began to frequent the on-post TGIFridays or Chili's – reminiscing about the foods we were accustomed to from home.  We began wishing our language proficiency was a little better so we could integrate into the community more.  We also began missing our favorite TV shows and seeing the latest movies at first release.  We spent a little more time on post every day, enjoying “American” stuff.  We actually spent so much time ready to leave, that by the end of our tour, we hated leaving because we realized how little time we spent exploring.  Plus we made many friends over there, and leaving friends is always hard.  But, we really wanted to get back home and when we finally arrived, we were so thankful to be back on American soil.

Every family is different, and so some of these stages might not apply to you.  But, if you're a military spouse or stay at home dad about to head overseas, my advice for you is to find things you can do for you and your children.  Try not to spend all your time on the American base and take advantage of opportunities on the local economy.  You may never have this opportunity again.  Learn the local language, make new friends for you, and especially new friends for your children.  Explore.

What are your thoughts? Have you lived overseas before and, if so, do you agree with these stages?  Did you have a good/bad experience while abroad?  Let me know what you all think!

About the author: Max Winegar is a male military spouse and stay at home dad to a nine year old girl and three year old boy.  Max has been married to an Army officer for nearly 13 years and has recently started his own FaceBook page, "Freedom and Fatherhood."