Stay-at-home dad, Jack Lauters shares 6 Tips on How to be a happy military husband..

Wait, you're a stay at home dad? How'd you get on base?" said the hairstylist at the exchange when I responded to her question on what I did for the Air Force.

This happens a lot when you're a military husband. You'll get salutes from the gate guards, military discounts that only apply to active duty personnel, and maybe if you're really lucky, the start of a chewing out over haircut and shave regulations by a senior enlisted person.

Because our wives make up a small part of the force.

You'll have friends and family that will also give you the puppy head tilt when you tell them what your wife does, and that's ok, women in the military and the men that love them are still relatively new. This newness causes some conflict, both internal and external.

We guys don't quite fit into the square hole that is the "military wife," and there can a double dose of emasculation as society has pegged money and military service with manliness. But there's a whole lot more to contribute to a family than just money, and by being the rock in the relationship, a bastion of stability, you're bringing more to the table than you realize.

So let me share a bit of what I've learned over twelve years of military affiliation (both AD and as a spouse) that keep me happy:

Money is a big deal in any relationship, and more so when she makes more. I've found a neat trick that not only has allowed me to spoil my wife with money that originally came from DFAS, but also has enabled my family to save quite a bit and have zero fights about money: an allowance.

We're equal partners in the relationship, she does her part in the defense of our great nation, I do just about everything else (the budget, investing, vacation planning, child rearing, grocery shopping, cooking, cleaning, car maintenance, PCS paperwork, uniform purchases, literally anything I can legally do with or without a power of attorney, I do). For her long hours and hard work she gets $200 a month, for my days full of hide-n-seek, playgrounds, shopping malls, and museums I get $200 a month; 100% equal.

I can save this money and take her on dates, or spend it on morning Starbucks, it's my stipend. Same with her, if she packs a lunch it's on the house, if she eats out with her wing, that's coming out of her spending account (basically any unnecessary spending comes out of the allowance). This is key as it gives neither spouse monetary pull over the other, and it puts an equal value on their work, plus you cannot overspend, you have your allowance and that's it.

She'll be working long hours even when stateside, so find your own groove.

Drop the kids off at a sitter and go 4x4ing, take an elective at the local CC (the way military pay is structured you may get Pell grants, so this class could be on the house), get involved with the local spouses group, do something.

When I first arrived at my current base I was under the impression that it was going to be hard to be a SAHD here. I had coffee with a SAHD who was PCSing out and neither he or the other male spouse in the wing ever did anything with each other or the wings spouses group (in which I was going to be the only male spouse).

Based on his reaction it seemed like the wing had the same ol' spouses club that's really a wife's club and men were welcome in name only. But after connecting with Macho Spouse's Men's Room I found that lots of guys bust down the gender barrier and I decided I'd continue to buck the trend.

I went to every wing social (grilled meat beats cupcakes and casserole 9/10, and when you grill bacon its 10/10) , helped them with my military experience and made it clear that I wanted to hang out with them.

If you don't tell them that you want to be included they are going to assume you don't want to hang out with a bunch of women and exclude you.

You can go beyond the group too, I've overheard wives off base talking military jargon and jump right into the conversation to widen my net and establish a new set of friends (all my friends at our previous command were my wife's coworkers).

Deployments get extended, workdays gain an hour or two here or there, weekends suddenly disappear, that's military life. Don't give your wife hell for this, it's not her fault and it's not her commands fault either, it just happens. Know that it is going to happen and learn to roll with the punches, adapt and carry on.

Some days my wife only works 12 hours, most days it's 14 and occasionally it's 19. But she'll come home eventually, and the last thing we need to do is to spend our precious time together fighting over a work schedule we can't control.

It can be frustrating when you don't like cooking all that much, but you make a good meal, time it perfectly to the time she should be home, juggling bath times and bed times only to have to pop it in the fridge. But hey, that just means that the next night is frozen pizza night (or Chipotle night!).

(Writers note: I want to make something clear, I never have and never will give my wife a hard time about her schedule. I actually encourage her to put in as much time as she can, after all time spent at work stateside is time spent building a skill set that will help her, and those around her, whenever/wherever she deploys, and that's the name of the game)

Spring for the sitter, sharpen the stone.

6) Join us in the Mens Room and/or Macho Spouse

We'd love to have you as part of our community, we've got a whole host of heavy hitters that can provide sage advice on just about any facet of the unique fraternity that is the male military spouse.

If you don't like the feel of the online environment, our very own Dave Etter hosts a weekly radio show on all things male spouse that you can stream or call into. Plus I'll be posting a bit more in-depth about these topics and others over on the MachoSpouse.com

Jack is a reformed nuclear power plant operator who is completing his degree in finance while relishing being a stay at home dad. He is married to a brilliant service member and together they have 12 years of military service. 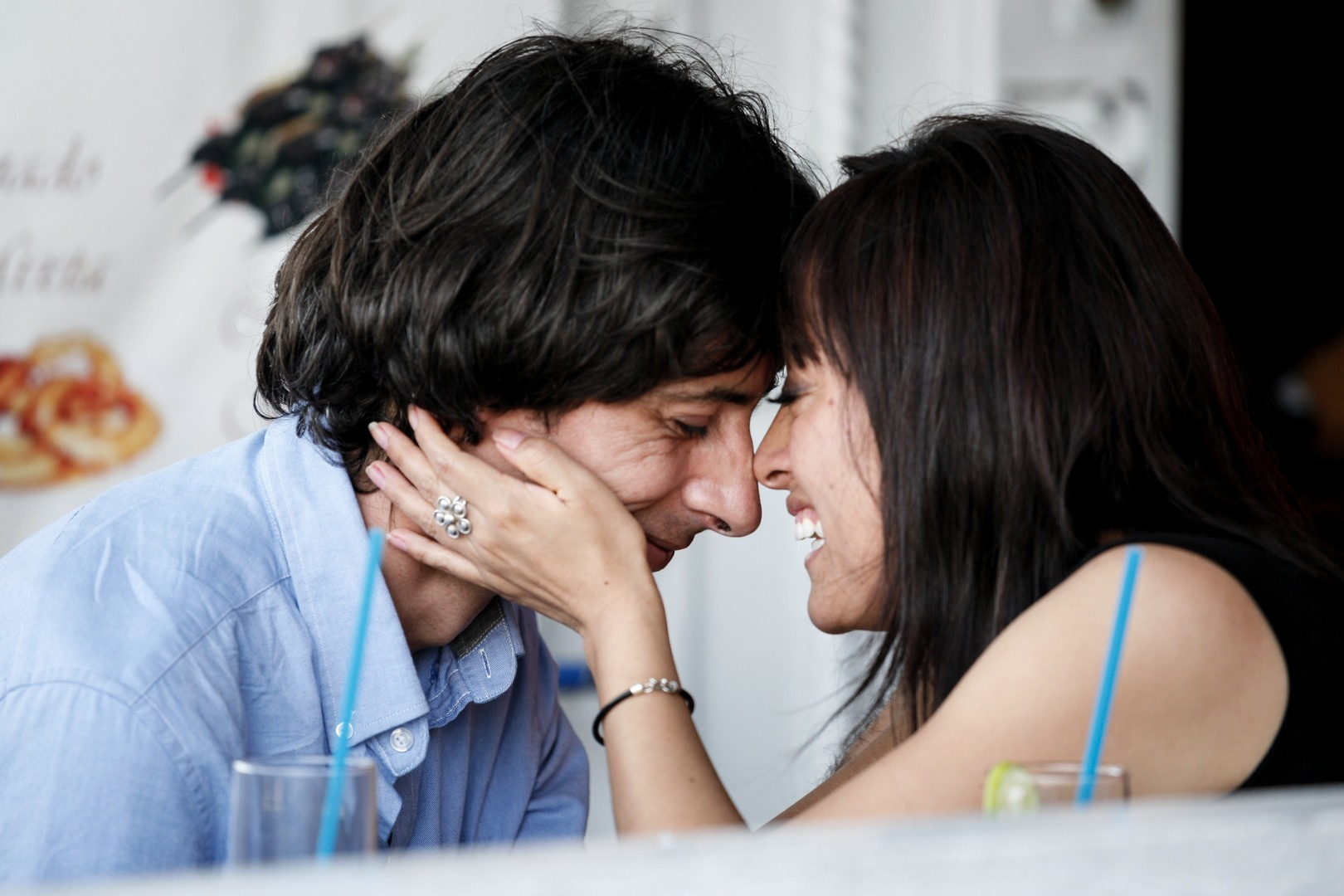 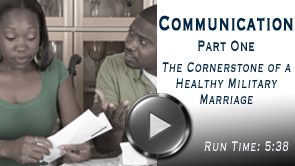