I write about military financial independence, but Im getting a lot of e-mail about navigating the drawdown and starting a bridge career. Im also hearing from Reserve and National Guard servicemembers about balancing their military careers with their civilian employers. Veterans (and military spouses) know that their transition to a civilian career will be like transferring to a duty station in a foreign country. Theyll spend lots of time explaining their military skills and achievements to civilians and translating their military culture into a foreign language. 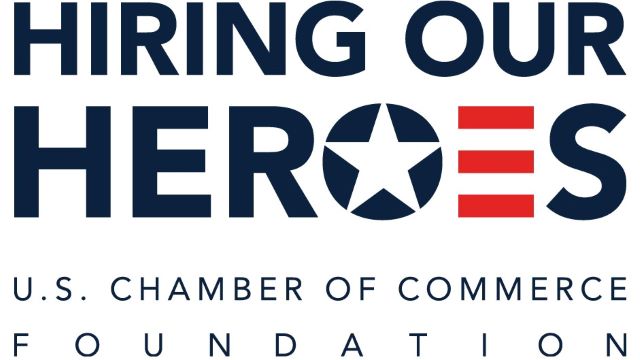 Then there is the challenge of competing with hundreds of other potential employees who are also reporting for duty at these companies. The drawdown is adding several hundred thousand more veterans to the usual crowd of people who are already leaving the military, and this exodus will continue until at least 2017.

Over the last three years the U.S. Department of Labor and the Veterans Administration have rolled out a number of initiatives. By now youve seen at least a half-dozen programs for translating your military career into a civilian resume, or creating your elevator pitch, or finding your ideal company. Theres plenty of advice on Linkedin about researching your company, tapping into the right networks, and handling interviews. There are many government and non-profit programs to guide you through the transition process, even if the military overlooks a few steps during their transition seminars.

Those programs are helping veterans and spouses figure out what employers want and showing them how to navigate the job search. Wouldnt it be nice if someone taught the employers about you? Wouldnt it be a huge relief to meet hiring managers who already understands who you are and what you can do? Wouldnt it be great to work for a company that actually wants to hire military veterans?

Last week I interviewed a group of people who have started doing just that. Theyve spent months building the programs and the infrastructure, and theyve already educated a number of companies on military veterans & spouses. They held their first hiring conference two weeks ago, and now theyre coming to a base near you.

The interview was arranged by USAAs staff. (Thanks, Jamia & Pete!) I talked with Geoff Grant, their Program Director of Supplier Diversity. (Hes also an Army veteran.) We were joined in the call by Jennifer Giering, the Director of Business and State Engagement at Hiring Our Heroes. We also talked with Bryan Goettel, the Chamber of Commerce Founda

WHAT I DO: I help you reach financial independence. For free. I retired in 2002 after 20 years in the Navy's submarine force. I wrote "The Military Guide to Financial Independence and Retirement" to share the stories of over 50 other financially independent servicemembers, veterans, and families. All of my writing revenue is donated to military-friendly charities. 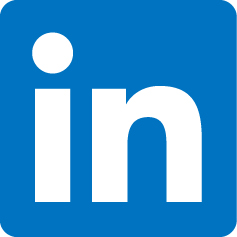 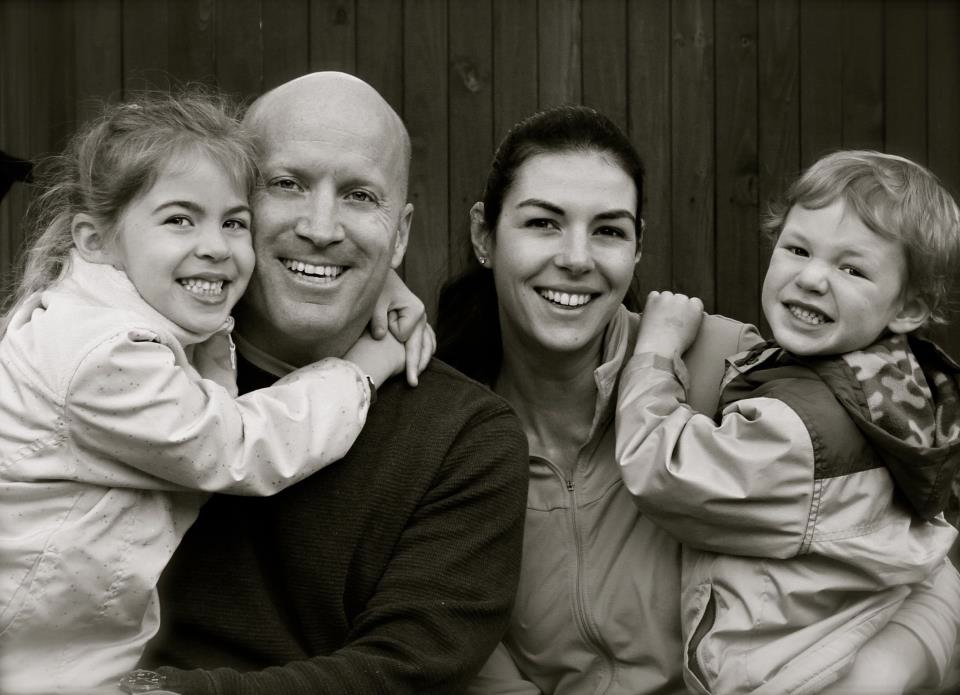 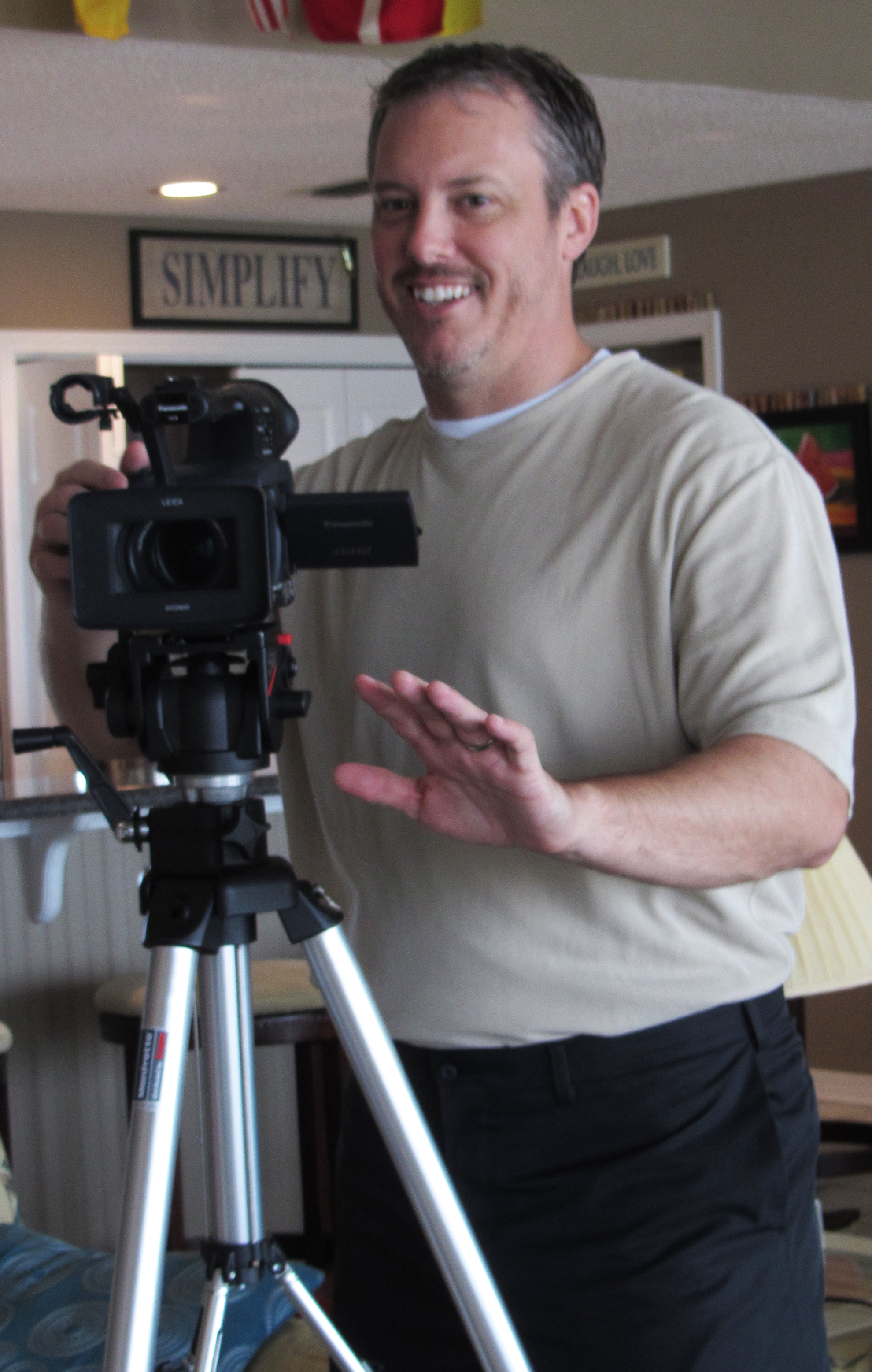