Lucky number seven. That's what this year's annual MOAA spouse symposium was – though it was a lot more than luck that made the day great. It was the 300 military spouses from across the Pacific Northwest who made the cold trek through Seattle-Tacoma traffic to spend a day at MOAA's 7th Annual Military Spouse Symposium. Here's what we learned, what made us cry, what made us laugh, and who made a special appearance. 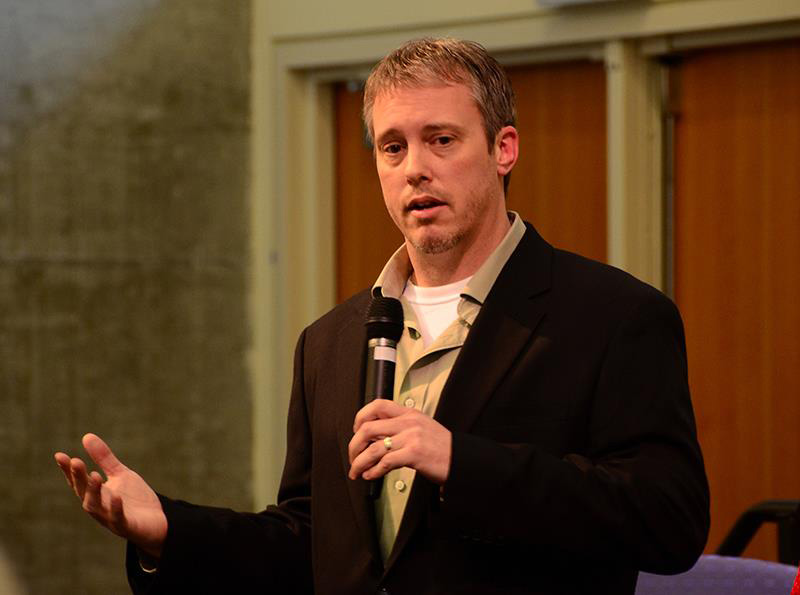 What we learned
Outside the beltway of Washington DC, the challenge of military life is stark. Several spouses told of being at a cross roads and downright weary with their job options.

“I have three kids and a masters degree, but my husband has deployed three times in the past five years,” shared one Navy spouse. “Paying for childcare isn't cost effective, and even then, when they get sick, I have to stay home. It's tough.”

More than one-third of the spouses in attendance came from troops assigned to Joint Base Lewis McChord. Lesson: Keep getting outside our usual networks to hear the broader perspectives of families across the country.

What made us laugh
Two words: Macho Spouse. The man behind the moniker, Chris Pape, woke up the crowd after lunch with a video from his virtual community www.machospouse.com

As funny as he is, Chris also made his point: There are nearly 100,000 male military spouses within the active duty community, and frankly, they're kind of tired of being lumped in with the ladies.

Who made a special appearance
Senator Patty Murray (D-WA) gave our keynote address in the morning. But the real surprise was her story. She is a twin, and one of seven children. Her father was a WWII veteran who earned the Purple Heart, but was sidelined by multiple sclerosis later in life. Senator Murray's mother was able to support the family by taking advantage of a government program that helped her become an accountant. She said her story motivates her work for military families.

“I promise all of you that I will continue to fight for federal programs that help military spouses, that create opportunities for you to succeed, and that ensure that we as a nation are there for you and your family, just like it was there for my own family.”

What made us cry
It was a sad farewell from our sponsor TriWest Healthcare Alliance that made some of us tear up. Not only has TriWest been a sponsor of many MOAA events, but the Tacoma Spouse Symposium was their last major sponsoring event on the west coast before their contract ends this month. Scott Celley, VP of External Affairs, closed the day with an old proverb about the value of a great wife (sorry Chris! We'll find one for the men, promise.) Scott concluded with this tribute to military spouses: “ Many women do noble things, but you surpass them all.”

This event is also a labor of love for the team at MOAA, because it brings together military spouses from across the country to learn, share and connect – for the staff as well as the guests. The day is built around professional development, but we find the conversations drifting to the toll of war, the budget crisis, and the challenge of being a military spouse, parent and engaged member of the labor force.

We don't take those challenges lightly. And it's why MOAA is committed to continuing to fight for quality of life benefits for all military families, and particularly supporting military spouses in whatever their career ambitions may be.

Read the next in our series recap of the 2013 MOAA Military Spouse Symposium. 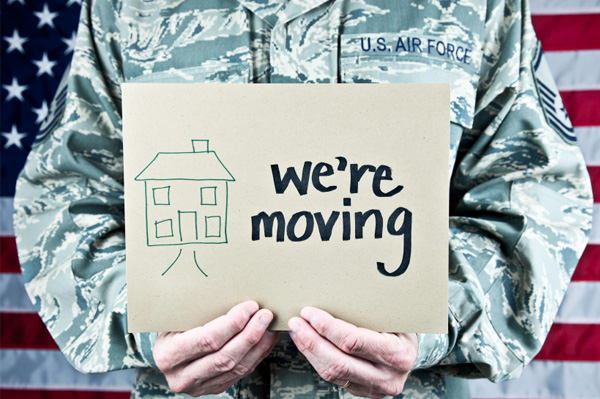